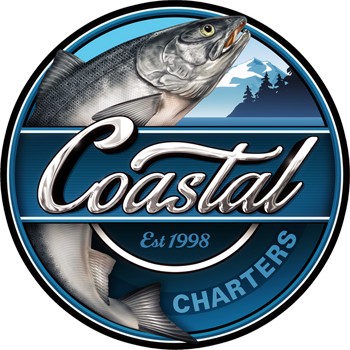 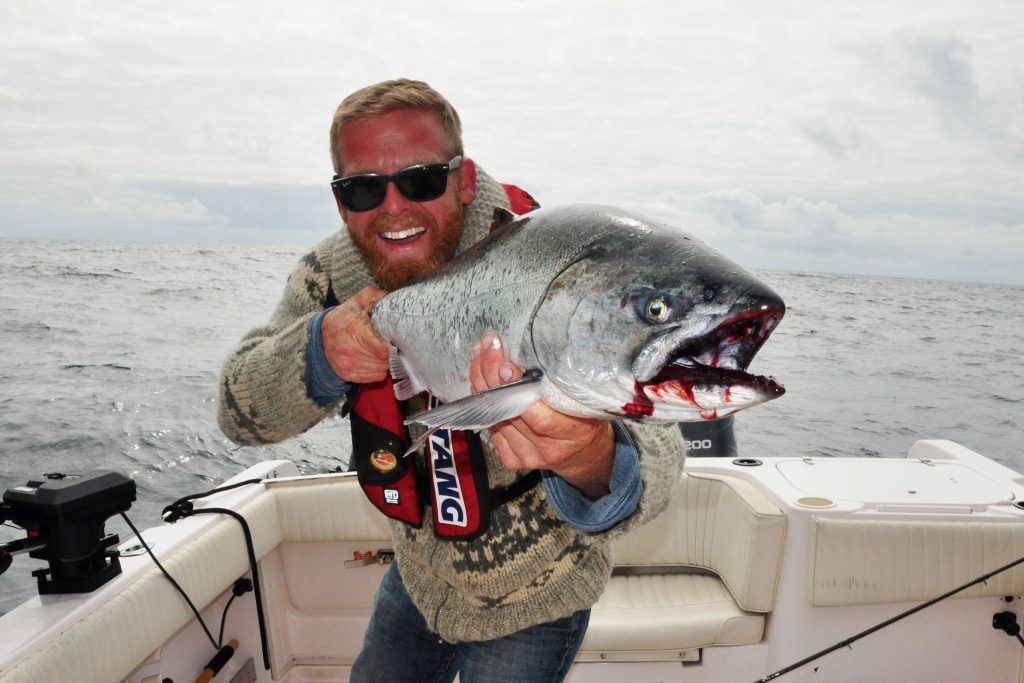 Having spent two decades honing his saltwater fishing and guiding skills in the coastal waterways of British Columbia Brin’s passion for the environment and conservation have grown exponentially year after year. Brin studied the tricks of the trade and honed his skills under the tutelage of his older cousin in their backyard pond of the Georgia Straight where he made the jump to the big leagues and spent several seasons fishing at Hippa Island in the Haida Gwaii (formerly the Queen Charlotte Islands) for West Coast Resorts. After a 2-year culinary program studying classic French techniques and cuisine and a decade long love affair working fine dinning in the front and back of house he has rediscovered his passion for fishing – this time operating his own business. He found this was the perfect platform to unite his passion and love of food and combine it with his appreciation of working with people. Don’t be shy to ask him for cooking tips or recipes while out on the water. Brin is also half way through a social work degree at the Vancouver Island University with a focus on working with at risk youth. Many of his off-season hours are spent donating time and energy to various youth at risk programs around Vancouver Island and the Lower Mainland. If you’ve ever spotted Brin around town it’s likely his faithful companion Manny, a 9-year old male purebred bloodhound, accompanied him. An avid outdoorsman and a bit of a self confessed adrenalin junky he rarely misses a chance to partake in any adventure activities whether it be skiing, hunting, dirt biking, snowmobiling, hockey or mountain biking.